We were commissioned by MBB Events to create an art collection for Tag Heuer’s Geneva Show last week. The event was centered around the celebration of 50 Years of the Carrera watch which inspired each piece, some even included the watch components themselves.

The collection featured a suspended mobile inspired by the individual movements of the watch. Andrew Ainscow from our team constructed the mobile, within which the propellers that powered its movement were triggered when a person walked underneath the hanging structure.

Two of the artworks were created alongside our team by Jake Evans. One of his pieces was based on the  Carrera Panamericana, which has strong links to the beginnings of the Tag Heuer Carrera watch. The piece consisted of 50 spaces filled with recreated  memorabilia using components of the Carrera watch to tell the story of the first five races. His second piece was inspired by Jackson Pollock however using watch components and plaster it captured the essence of a watch face. 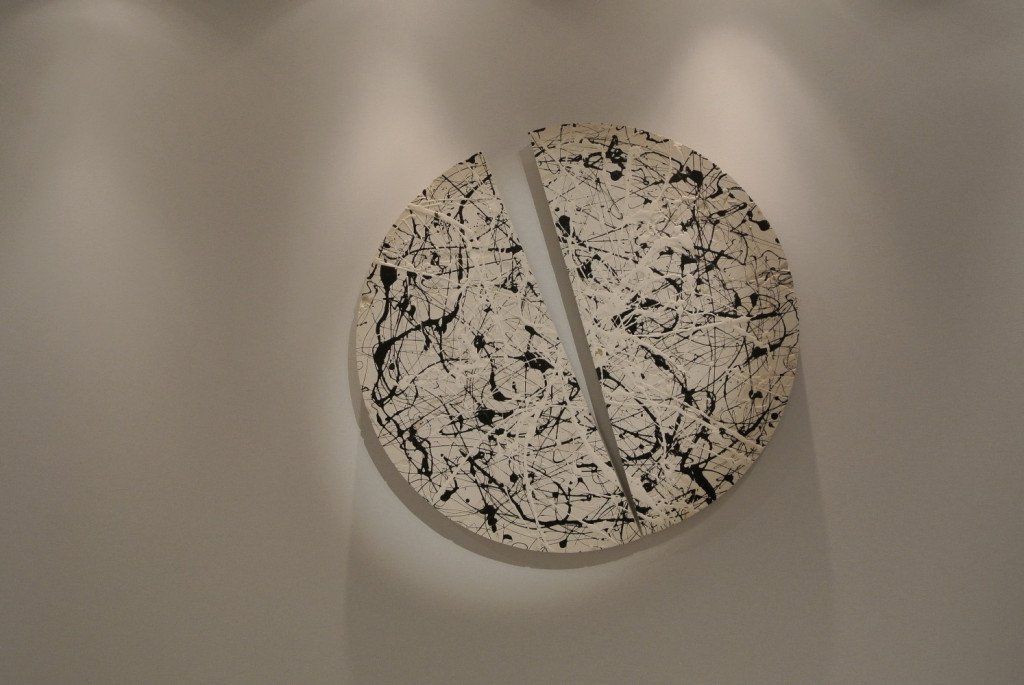 Charlotte Dale another member of our team was responsible for creating the Crushed Watch Components sculpture and the Rothko inspired Tag Heuer Light Box. 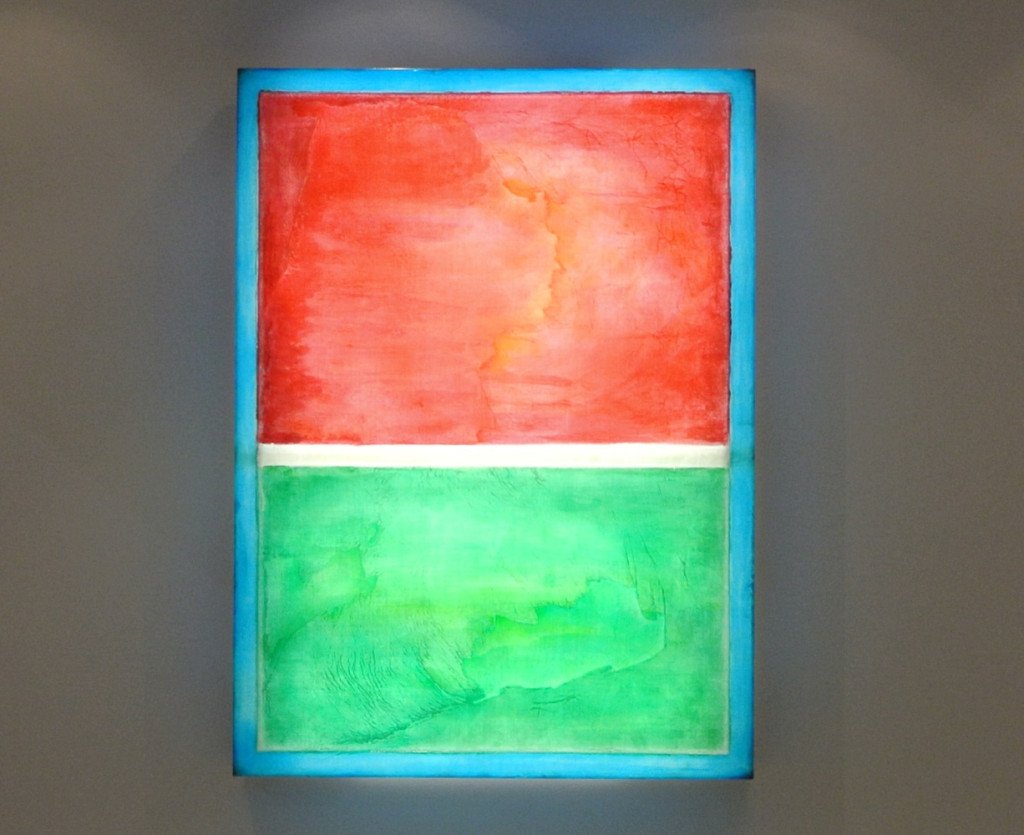 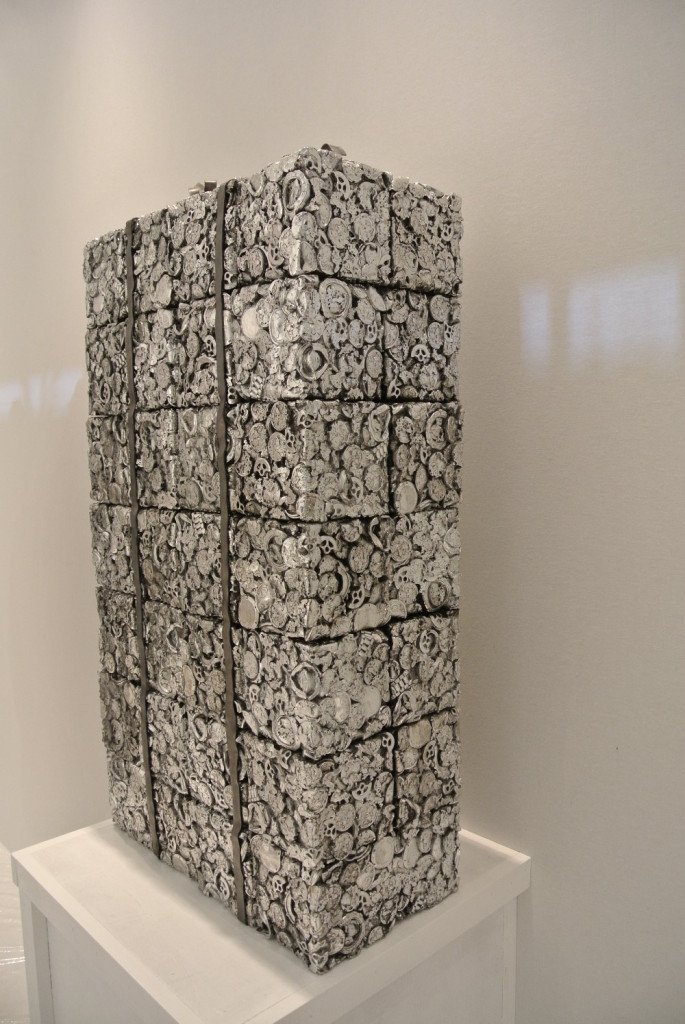 An industry blog post about the event can be found here.