Jack the Giant Slayer was recently released in cinemas; we’ve been waiting since 2011 to share with you what we produced for the movie and now we can.

Amongst recreating the crown jewels and multiple street lamps we also created two full size giant helmets each reaching over 1.5m in height.Below are a few images of the helmets before they were delivered on set as well as a Union Jack ring created for but not used within the movie. You can see one of the helmets we created on the head of a CGI giant here. 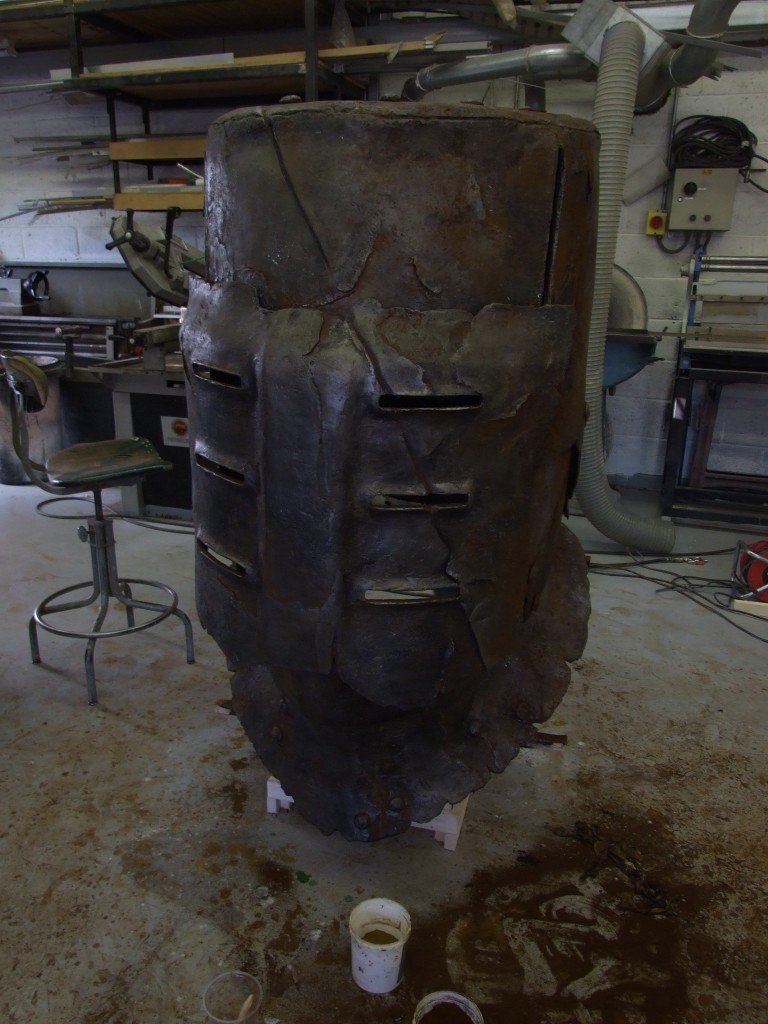 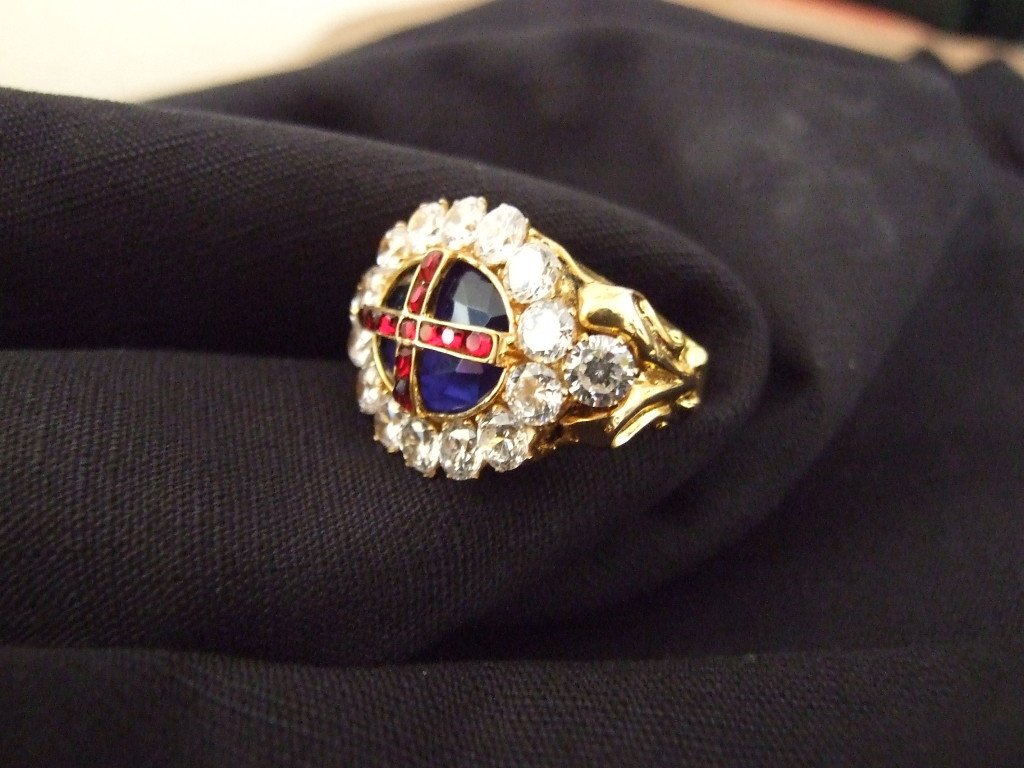