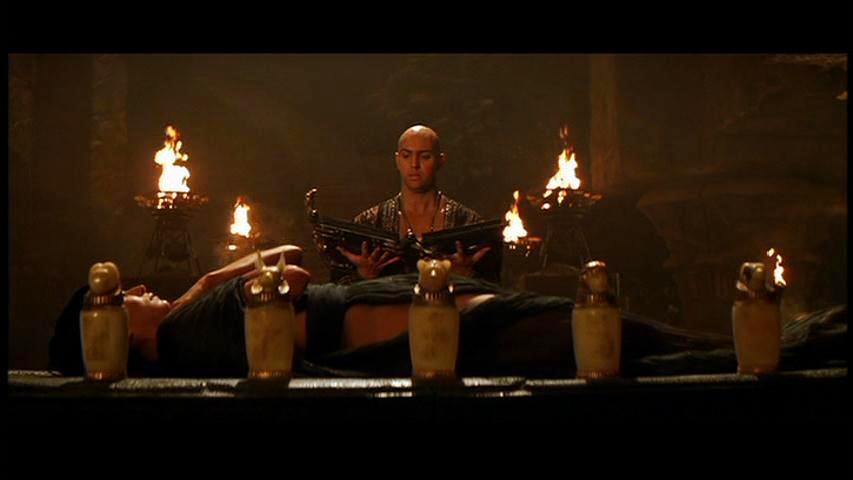 The Mummy was a major film production that we had the privilege of being prop makers for back in 1998, working with Property Master, David Balfour. We created a number of movie props for the film including the book of the dead and living, and a very large amount of Canopic jars- to name a few. The techniques we used to create these pieces included, sculpting, mould-making, casting and creating the sprung loaded mechanism for the key that opens both of the ancient Egyptian books. Take a look at the trailer for the movie below and if you haven’t seen it, we would recommend you do, as it’s a fun comedic action adventure! We’ve also included a video below of a film memorabilia collector who has purchased the key which demonstrates how it opens.