The Pirbright Institute were running an event for which they needed multiple stations for timed, team events. Each area needed to be an independent task, a scientific problem which needed to be solved. As this was a family event provision needed to be made for children as well as adults. We needed to create games which would be testing but accessible for all age groups and abilities, nothing too difficult but definitely nothing too easy – they needed to be challenging! 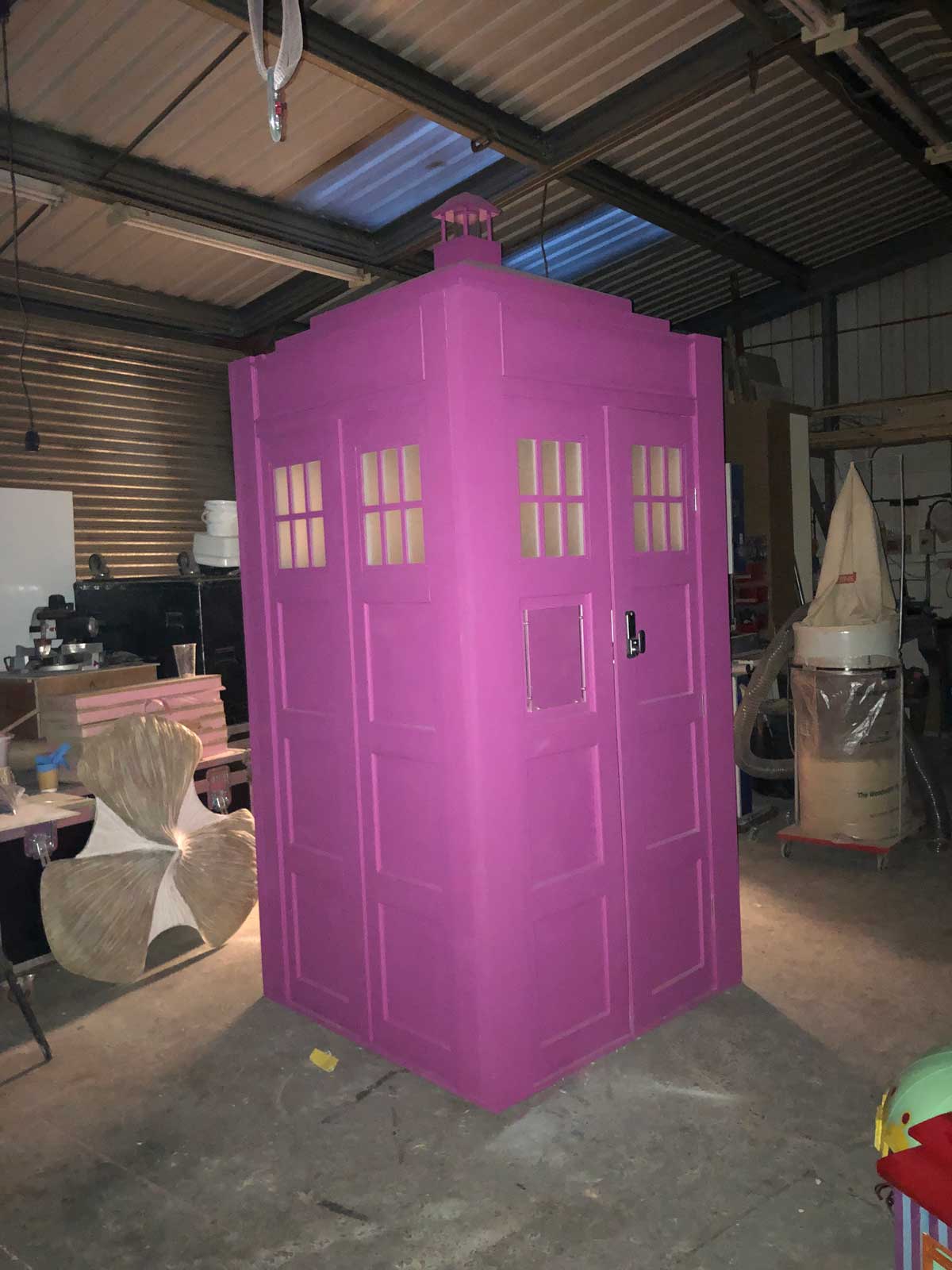 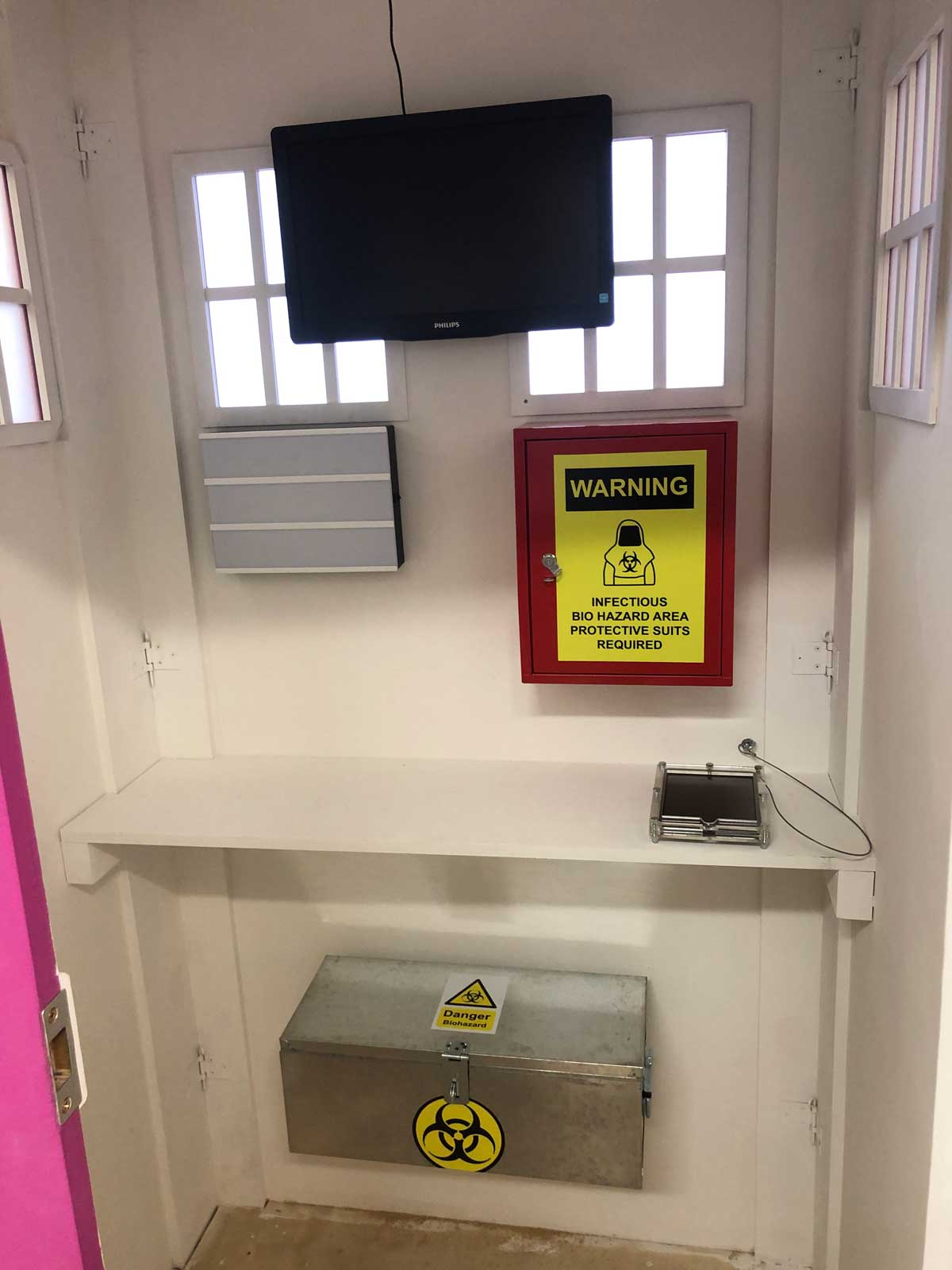 There was a lot of gunk involved! Rummaging through ‘biohazardous’ waste to gather clues in order to ‘find the cure’.

One of the stations was an old fashioned police telephone box/tardis/escape room containing a variety of puzzles which had to be solved in order to get the code needed to exit.